Karsten's cousin Henrik and his family came to visit us in San Diego this summer.  The "kids" Anders and Jeppe are all grown up and QUITE tall, towering at around 6'5" each!


Despite the size difference, Axel still had confidence that he could beat Anders in an uphill footrace: 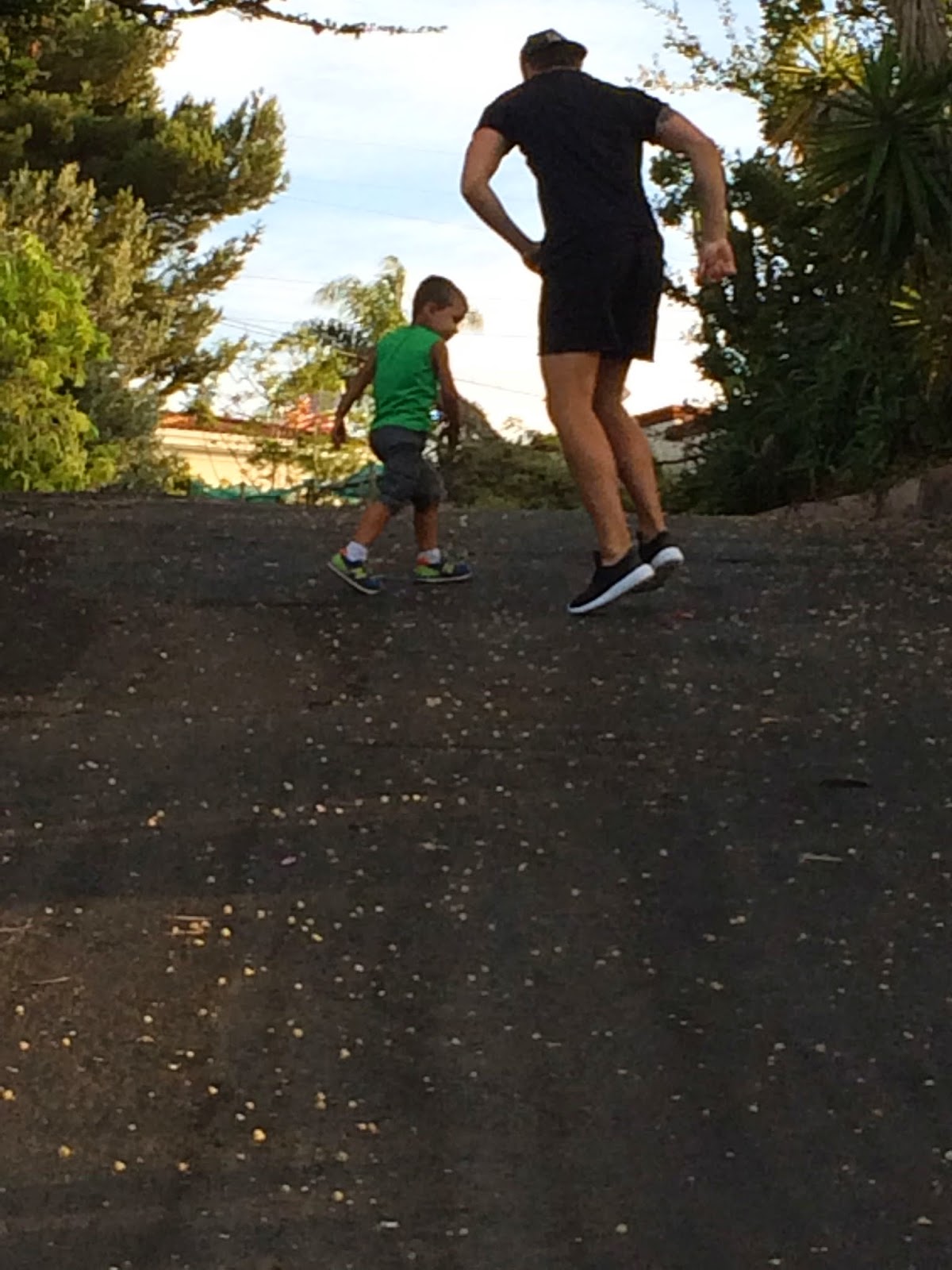 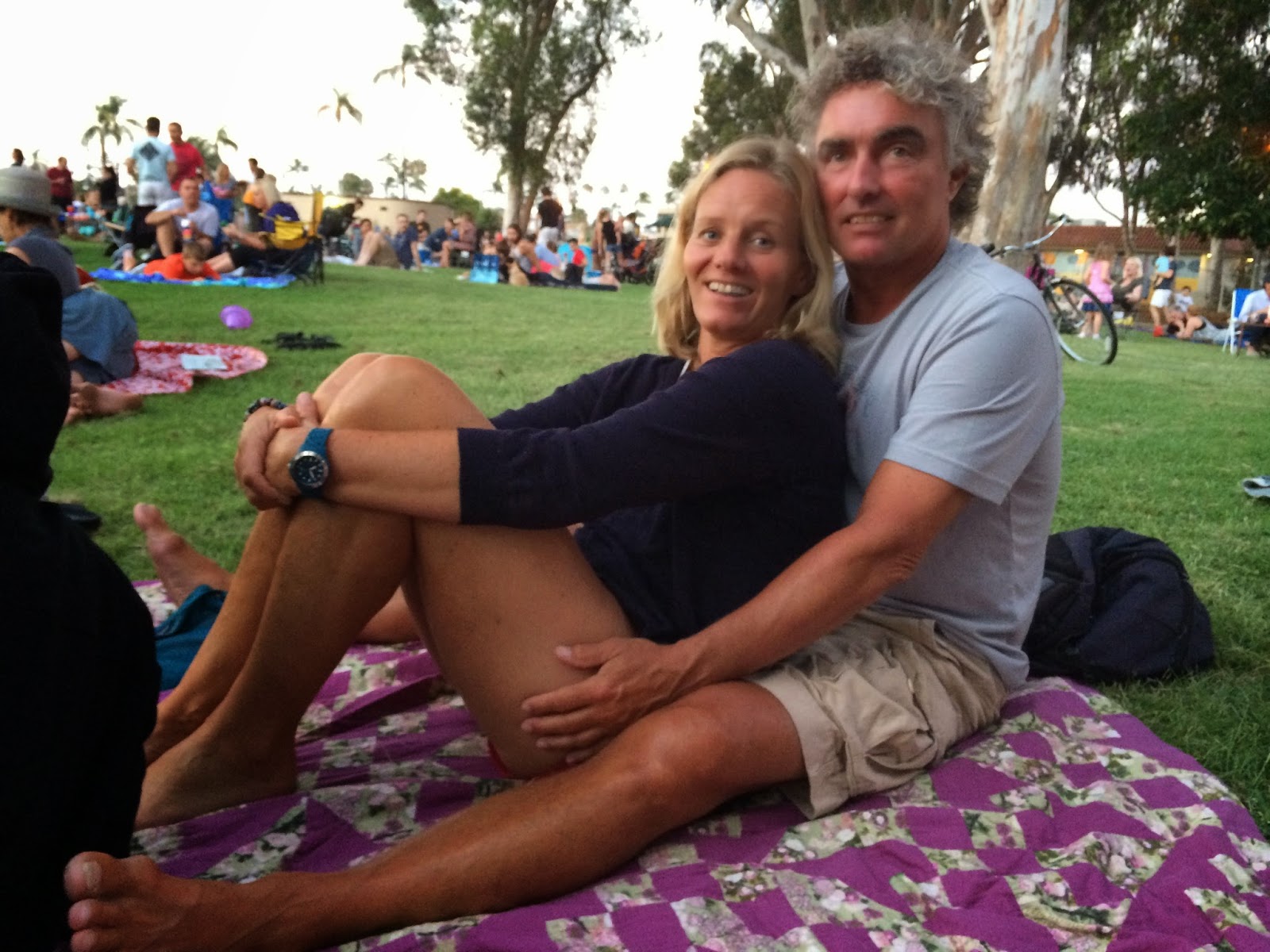 Axel was generally euphoric to be hanging out with such a cool guy as Jeppe, and he requested to sit next to him at every restaurant: 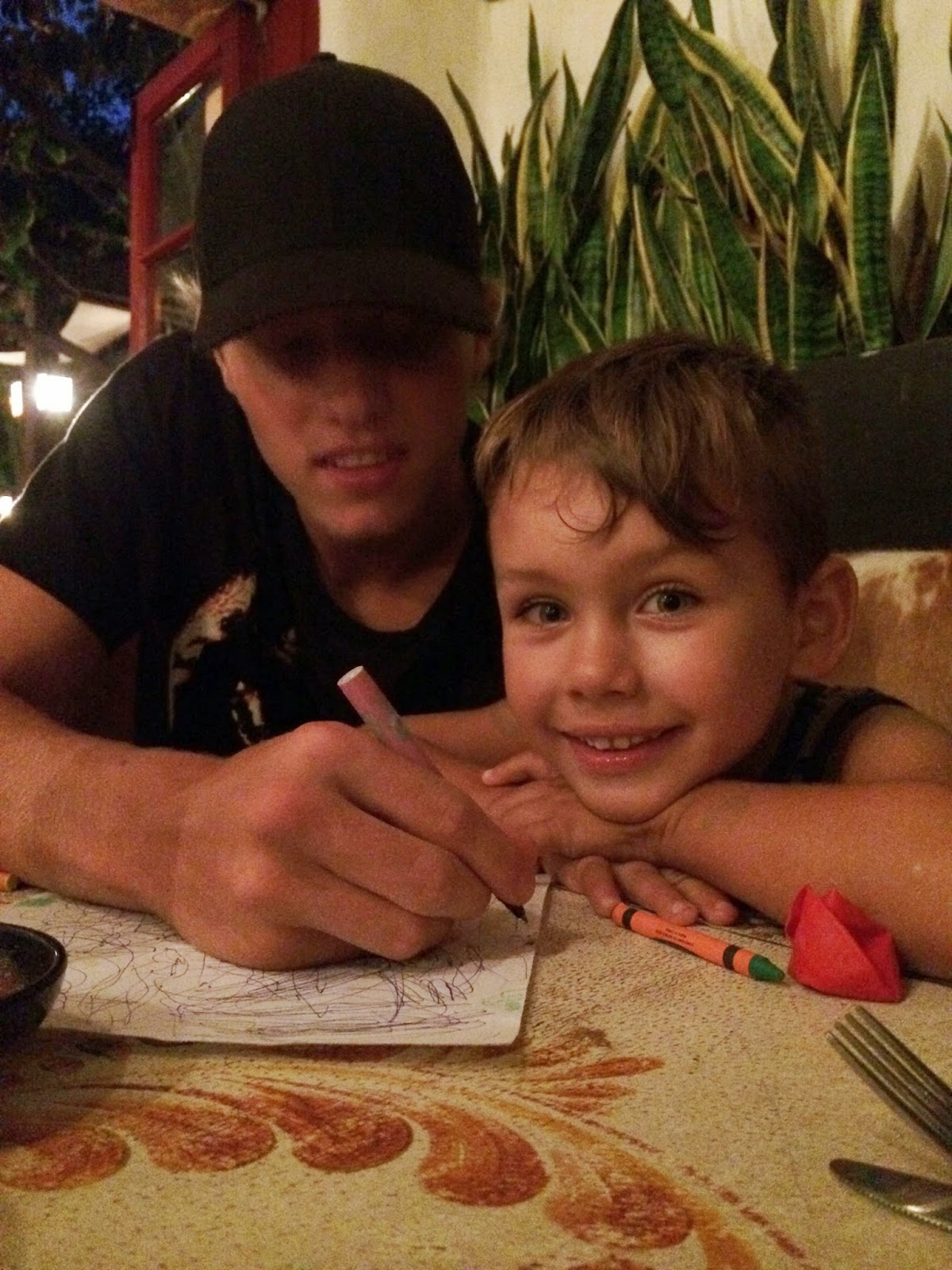 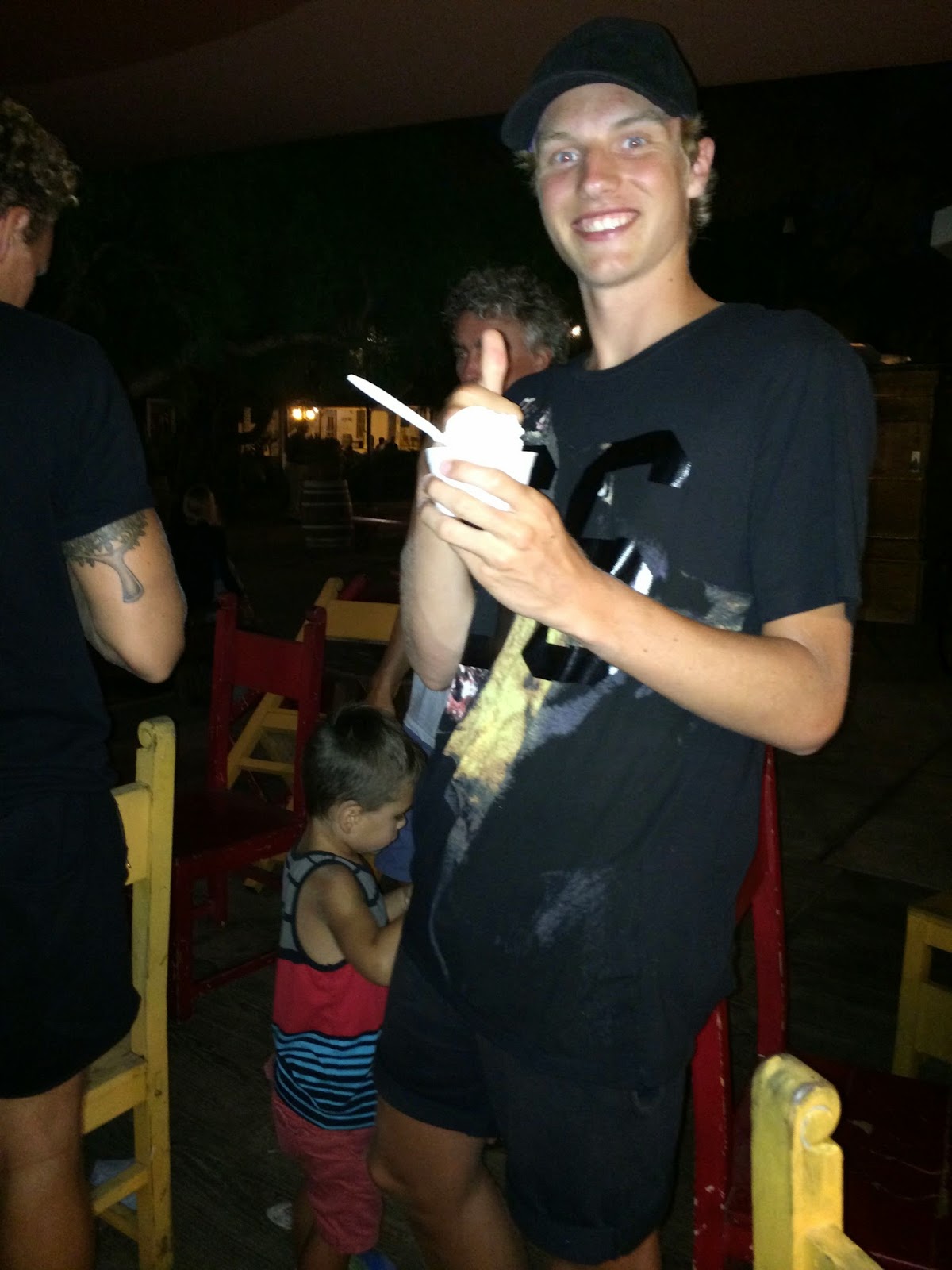 A walking tour of Balboa park 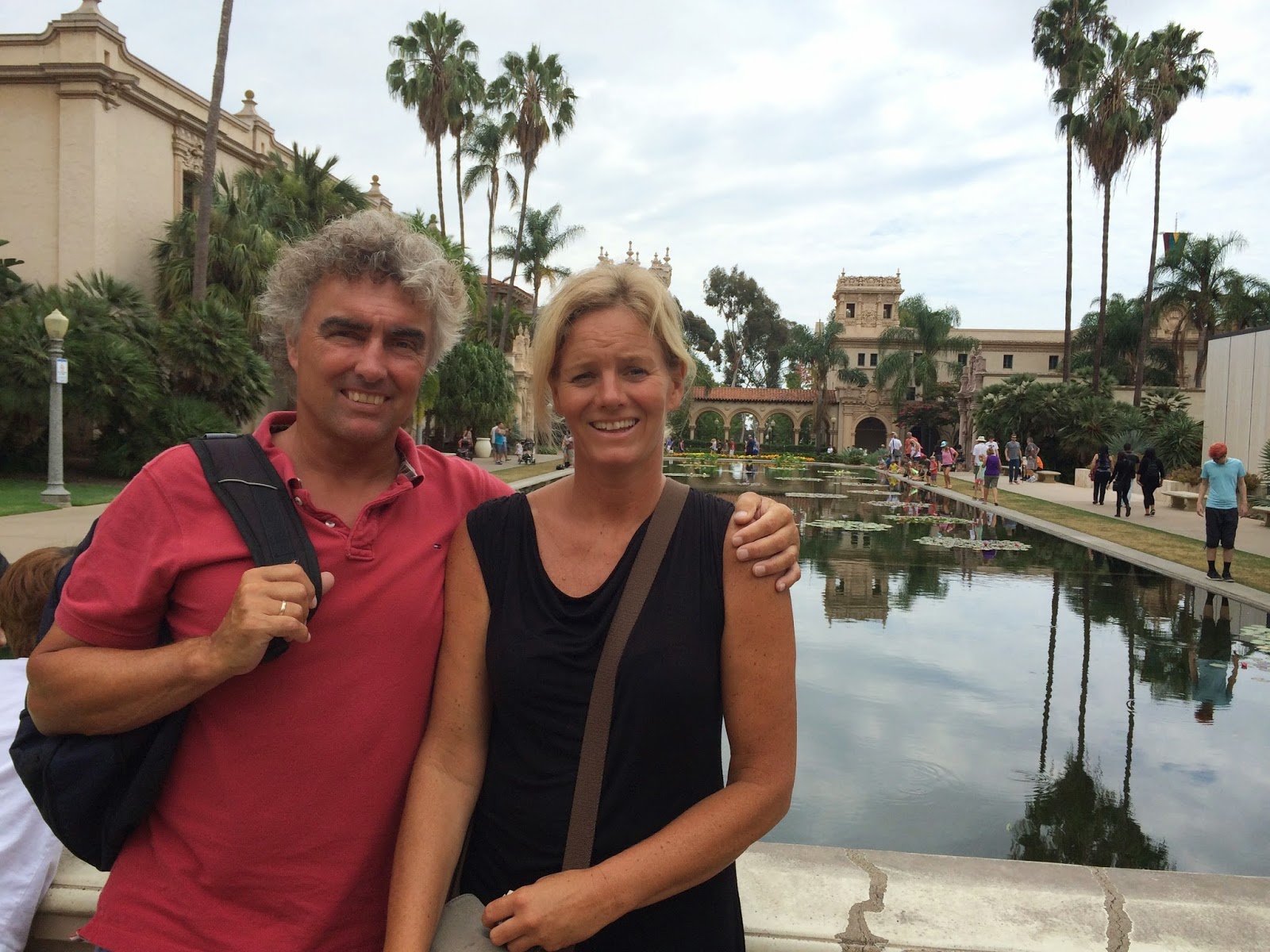 Linda tried to explain to Axel how to throw a coin in the fountain to make a wish . . .
I think the whole concept went over his head. 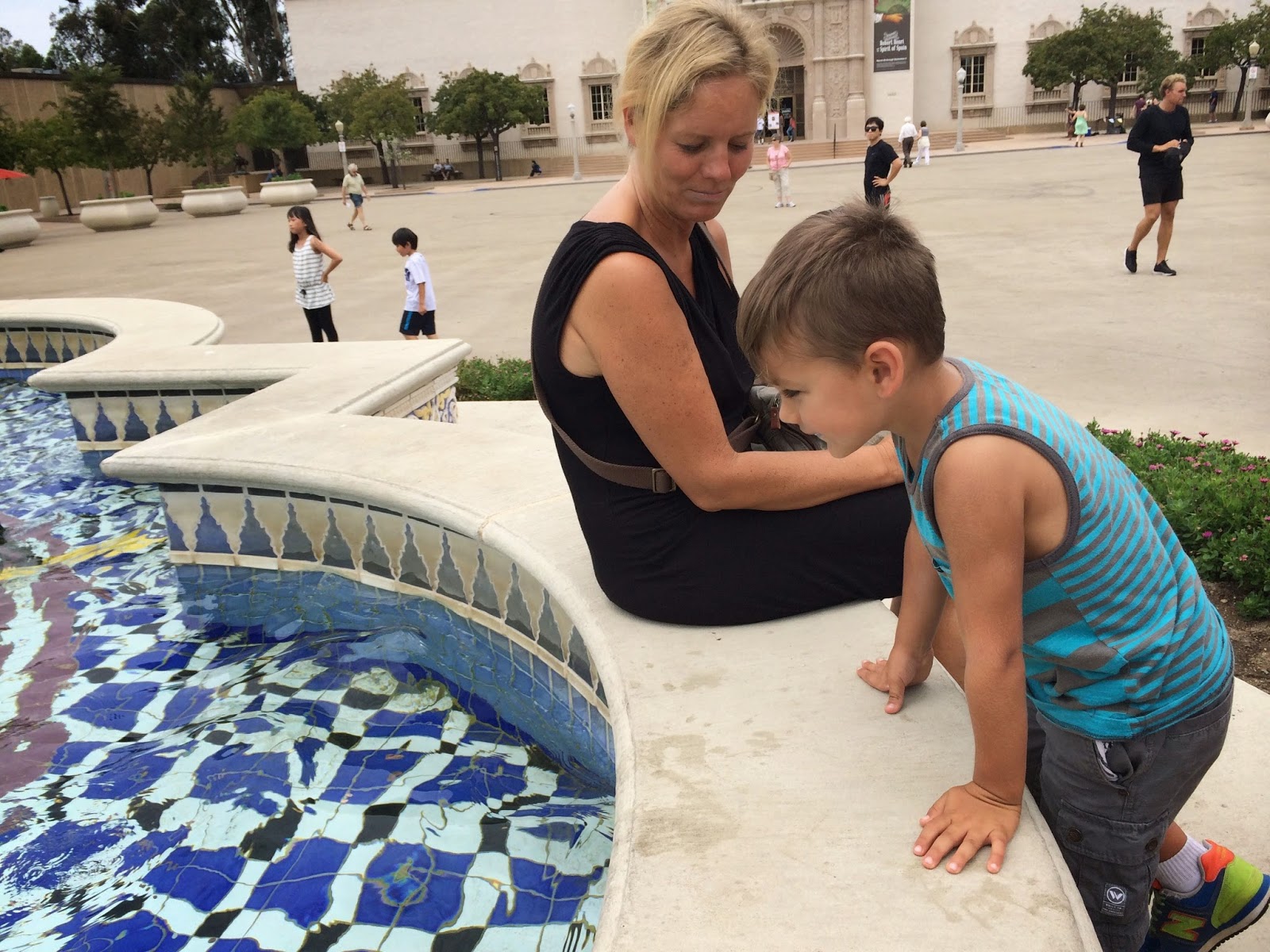 Their trip ended with an awesome meal at Brookline Girl, including bone marrow shots 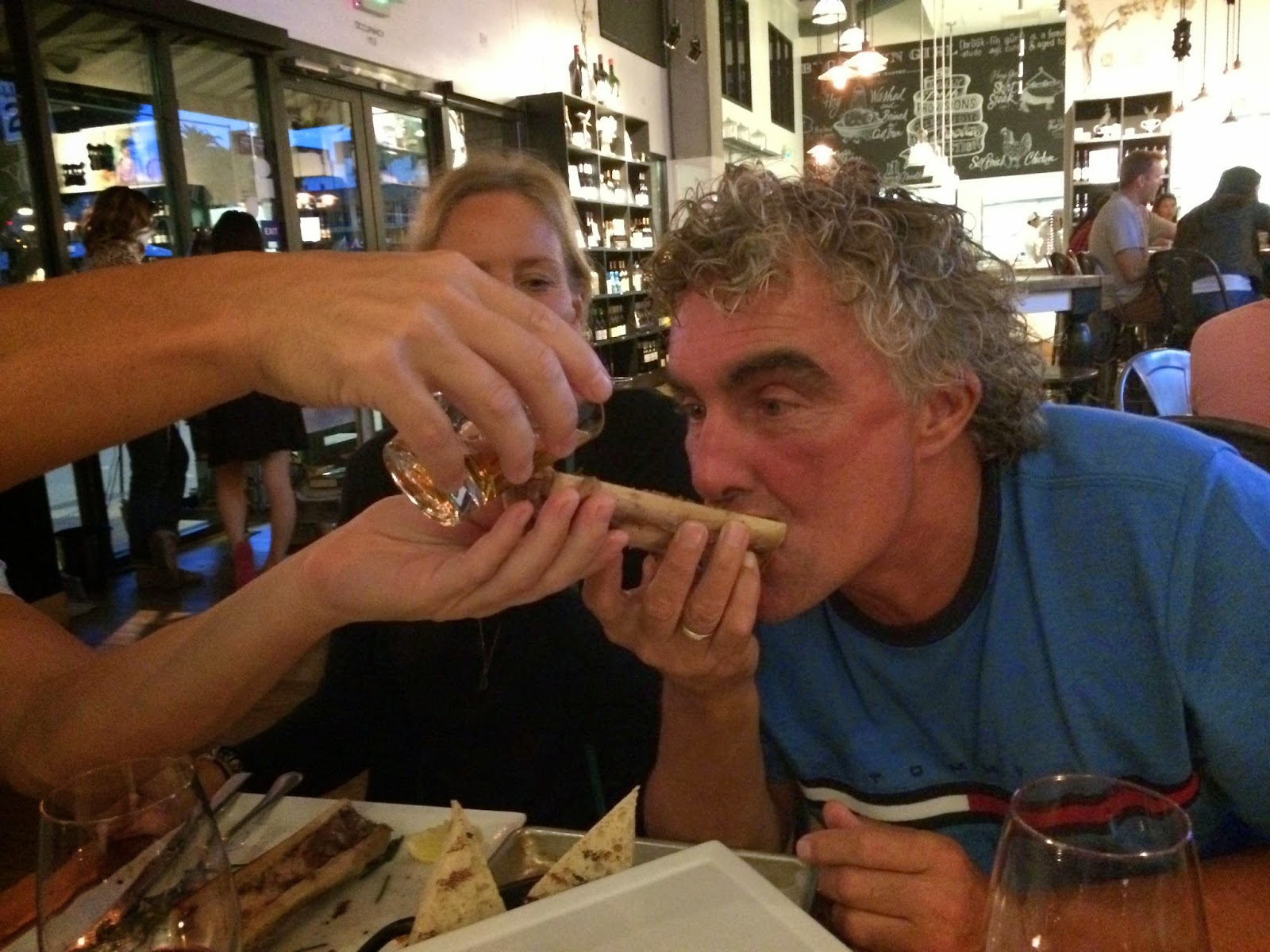