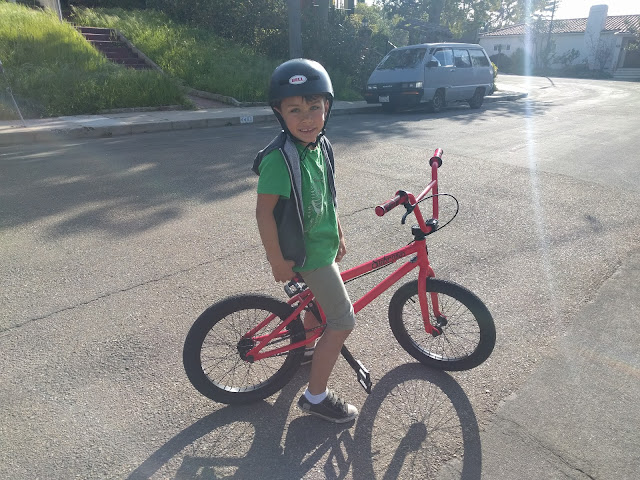 Axel's birthday weekend started early. On Friday, his actual birthday, Axel unfortunately got an inner ear infection. I had to pick him up early from school and we went to the doctor to get medicine. Axel felt well enough that later we could go on a bike ride. This was Axel's first ride on his new BMX bike. 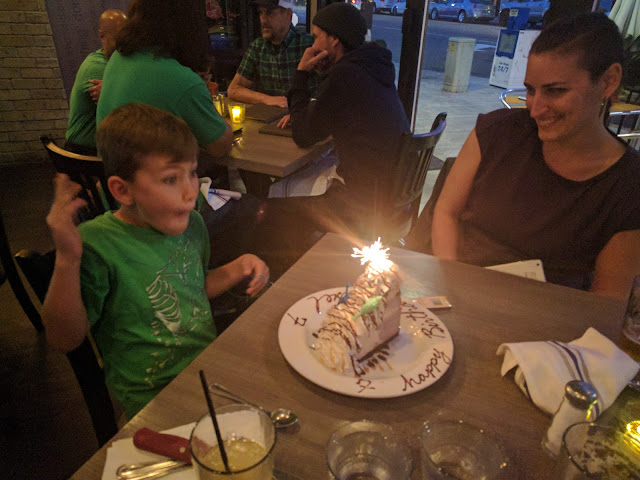 Later that day we went out for dinner to celebrate Axel's birthday. 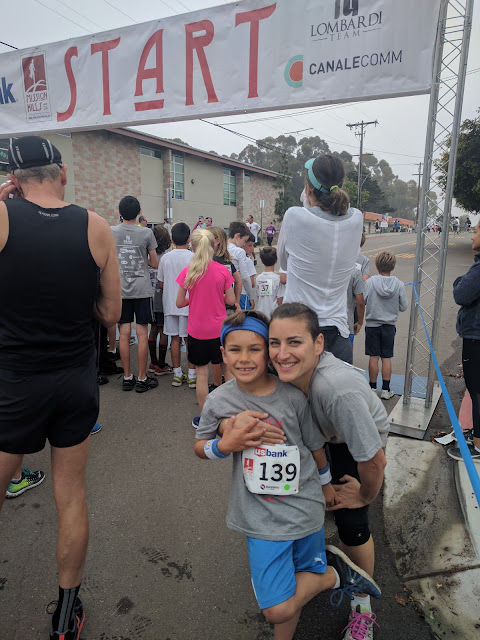 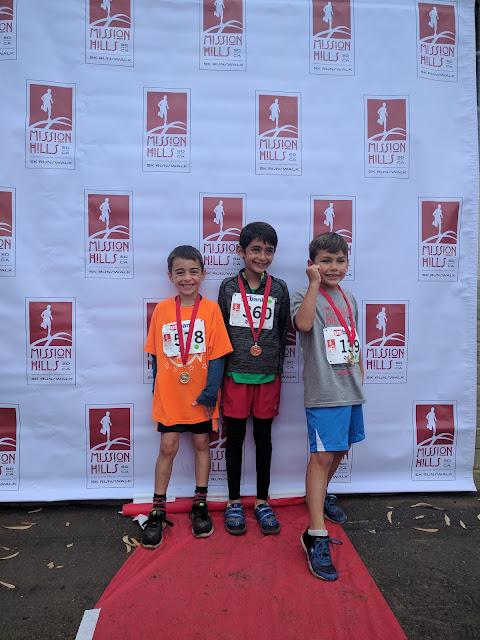 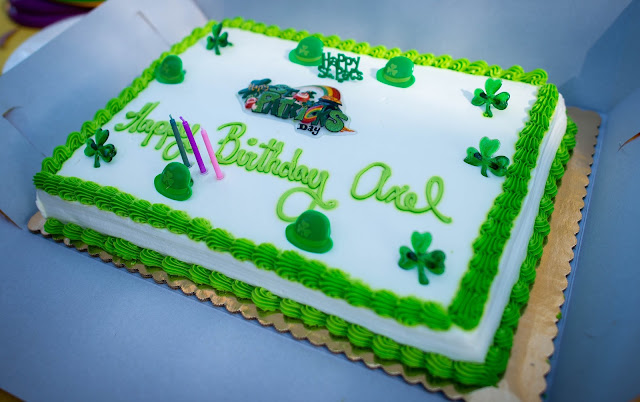 Later on Saturday we had Axel's birthday party at Pioneer Park. 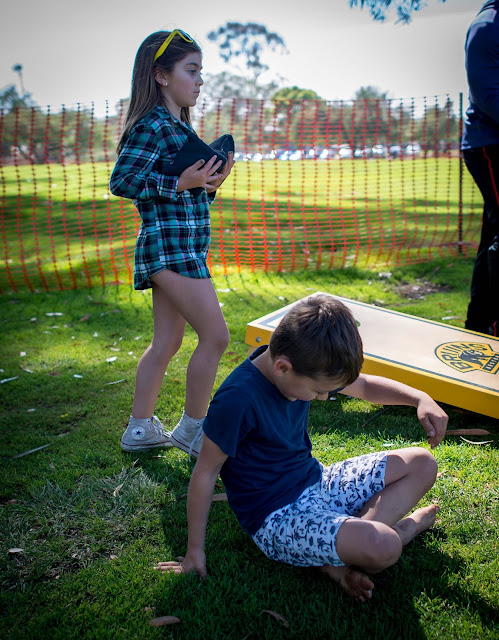 The kids played games and ran around the park. 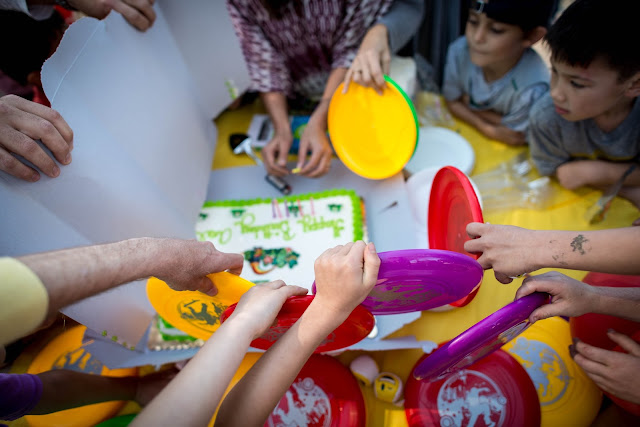 It was a windy day in the park so lighting the cake took a while. 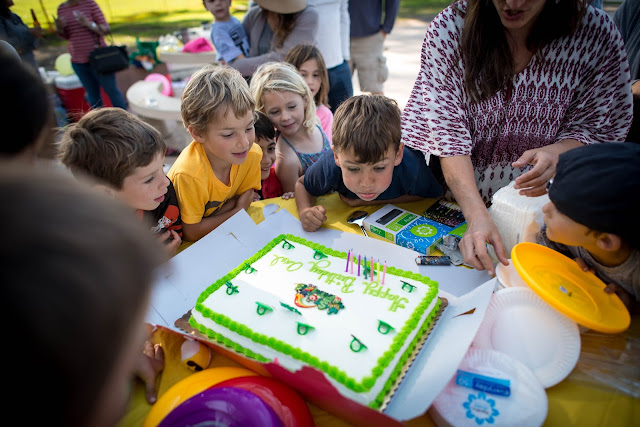 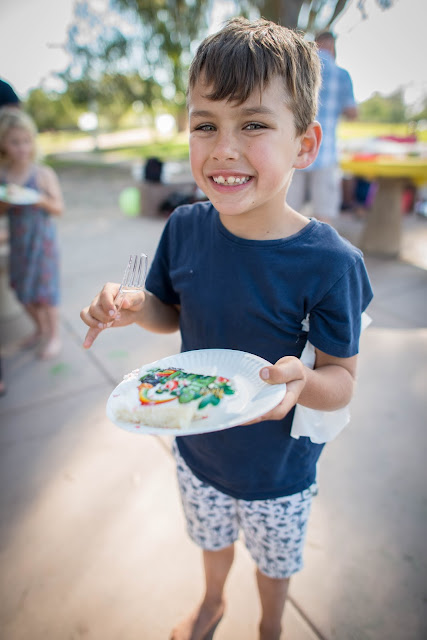 A fun day for Axel!